Home Blog What Is Relegation in Soccer? How Does The Relegation System Work?

“Relegation soccer” is probably a phrase quite familiar to soccer fans. However, many people find it challenging to understand this phrase.

The reason is that there are no events related to “relegated soccer,” including MLS, in the American sports scene. So What Is Relegation in Soccer?

Relegation in soccer is when a football team falls to a lower league from their current one. Teams will be “relegated” if the teams finish the league at the lowest spot of the rankings. The relegated teams will begin the next season from a lower division.

So how does this relegation affect the team? Langley Rams will help you explain what soccer relegation is through this article.

Let’s go deeper in the next section! 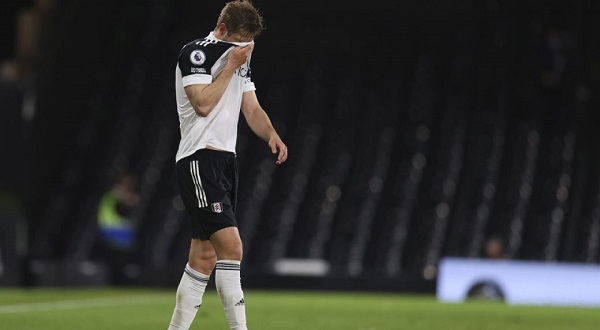 What Is Relegation in Soccer?

Relegation is when a football team falls to a lower league from their current one. Promotion and relegation is the big distinction between North American and European sports.

Related: Yellow Card And Red Card Soccer: What Do They Mean?

For NA sports, the previous teams will continue to compete against each other in each league competition. It is self-contained. Of course, there are also exceptions when a new club joins the league or an old club leaves.

You can find examples in league competitions like the NFL, NBA, MLB, or MLS. These tournaments are “run” by teams in a closed circle.

Meanwhile, in Europe, the soccer leagues operate differently. Each team has to try to get to the top of the ranking.

All new teams will start at the lowest part of the table and in the lowest division. These teams will then try to get promoted and stay at the peak division every season.

After that season, if that team takes the top spot in the soccer league they’re participating in, they’ll get promoted. This team will continue to compete in the higher football league next season. Thus, to get the highest leagues, the team will have to reach the peak of the table continuously.

What is soccer relegation?

So, what does it mean to get relegated in soccer? If there is a team up, there must be a team down. It is time when the clubs are starting to be “relegated”. 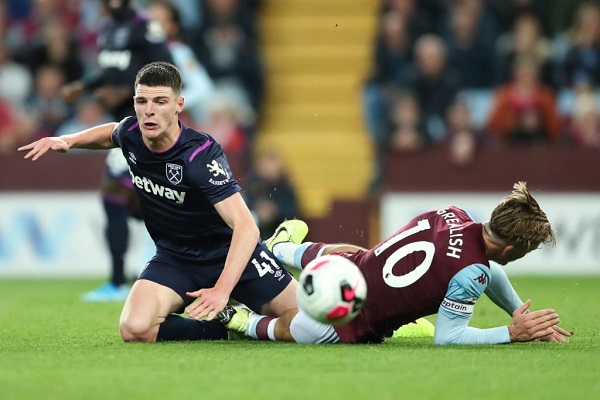 A relegated club will play in a less high league.

Relegation is when a team needs to play in a lower division than their current league.

It’s not easy for a club to get promoted. But it is even more challenging to keep that team from being “relegated.” Hence, players in that team must do everything to avoid relegation.

You can also try learning how to predict “Who will get relegated in the 2021-22 season?” through this video.

How Does the Relegation System Work?

As discussed above, the relegation system pushes the worst-ranked teams to a lower division at the final of the current league. These soccer clubs will compete in the lower division in next year’s season.

Therefore, there is always fierce competition between the teams competing to win the top positions in the table. However, some clubs try to preserve their titles by not being “relegated” to the league’s bottom at the final of the season.

Therefore, being at the league’s bottom does not cause much consequence in Major League Soccer (MLS). That team can still return to the league in the next season. However, if you do it in European sports, it will become a different story.

This video of promotion and relegation will help you better understand this problem?

What Does “Relegation Zone” Mean at The Final of The Season?

English Premier League is a specific example that relegates the underneath three teams at the final of each season. Most soccer leagues all over the world use the relegation system. However, the number of clubs who get relegated at the final of the season is not always the same.

At this point, we have one more concept called the relegation zone.

The relegation zone is the bottom section of the league ranking. This zone will indicate the number of teams that will be “relegated” at the end of those seasons.

To better understand this phrase, you can refer to the following table. It shows the seven best-ranked soccer league championships and their relegation zone.

Advantages and Disadvantages of Promotion and Relegation

The promotion and relegation system brings significant benefits and criticism.

Manchester United has never got relegated to English Premier League.

Advantages of promotion and relegation

There are three main benefits of promotion and relegation as below:

Disadvantages of promotion and relegation

There are two main disadvantages of promotion and relegation as below:

Six or seven clubs will win tickets to the European competitions, Europa League, and the Champions League next season. 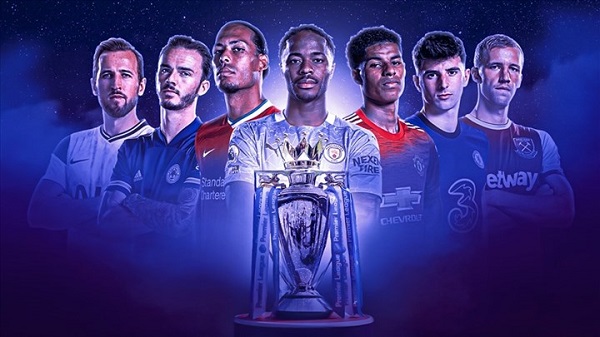 There is no promotion system in the Premier League.

Below are some questions we collected from fans related to the topic:

Norwich City was the 1st team to get relegated to the Championship. They got 4–0 defeat to West Ham United club with three games remaining right at home.

They are Norwich City, Watford, and Brentford.

Through the above sharing, you must have understood, “what does getting relegated mean in soccer.” In general, teams with good and stable performances will not face this trouble. It serves as a wake-up call and consequences for clubs with poor and uneven performance.

We also update a lot of news related to the Football League Championship. If you have any concerns about this topic, Langley Rams will always listen to you.