American football first appeared in the 19th century. Since then, it has begun to receive attention and attract funding from many organizations. In 1920, the American Professional Football Association (APFA) was also born to run and organize the tournament. It was the forerunner of the National Football League (NFL).

So, who is the oldest NFL team? The Arizona Cardinals and Chicago Bears (current name) are the two teams that are still in the league to this day.

In addition to the two teams mentioned above, there are still many teams in the NFL that played an essential role in shaping and setting up the league. Let’s learn more about them with Langley Rams in this article.

The Oldest NFL Team List: Top 10 Of The Oldest Teams In The NFL

Since the founding of the APFA, the league has featured two teams, the Chicago Cardinals (now the Arizona Cardinals) and the Decatur Staleys (now the Chicago Bears). The number gradually increased to ten units.

In 1922, APFA officially changed its name to NFL. The league continues to receive a lot of interest and new entrants. A standout among them is the Green Bay Packers’ long history of operating continuously at the exact location.

This section will help you understand more about the history and stories behind the oldest teams in the NFL. Let’s explore together. 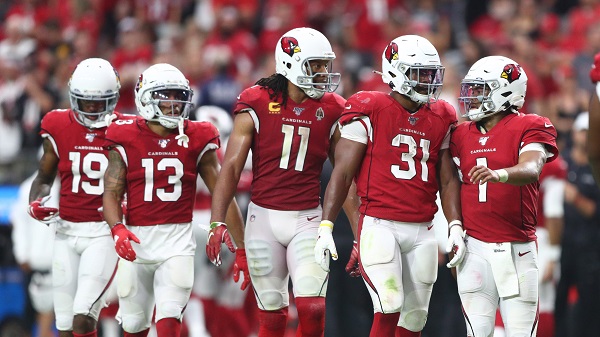 Along with the Chicago Bears, the Arizona Cardinals are only two teams to make the NFL’s first roster. It’s pretty impressive that they’ve been able to stay active until today.

They have a history stretching back over a hundred years, even older than the NFL league itself, with the original name of Morgan Athletic Club. In 1988, this oldest football team decided to locate its headquarters in Arizona.

The main reason for the team’s official name and colors comes from owner Chris O’Brien. He called their old jerseys “Cardinal red.” That name later became the signature trademark of the team. 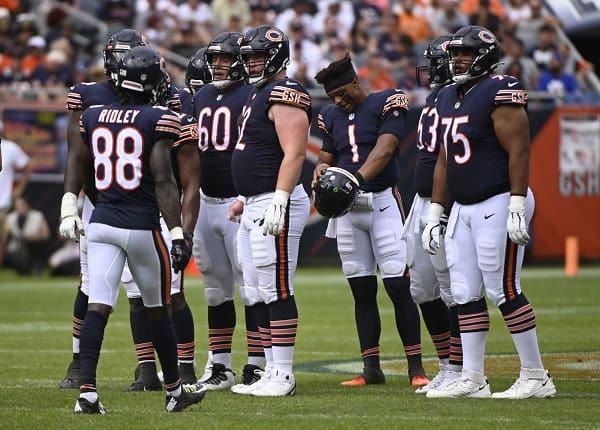 Standing second on the oldest NFL franchise list is the traditional football team from Chicago – the Chicago Bears.

Their first city was Decatur, Illinois. Chicago officially became the team’s headquarters in 1922, and they keep their current name today.

The Staley Starch Company was the team’s first sponsor. Later, legendary trainer George Halas bought it for $5000. His development direction is correct. There’s no denying that the Chicago Bears are still the most successful sports franchise today.

One fun fact about the Chicago Bears is that they won eight NFL championships before the Super Bowl. The Bears’ only Super Bowl win was in 1967. 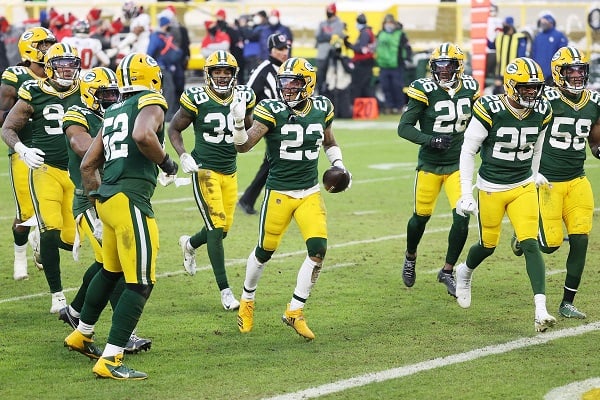 The Green Bay Packers only joined the NFL when it reached its sophomore year. Therefore, this team only ranked third in the list of  NFL teams this time.

Even so, the Green Bay Packers deserve the record for being the team with the most extended history of not changing names or headquarters. The two founders of the Packers are George Whitney Calhoun and Earl Curly Lambeau. Lambeau’s legacy to the team was so great that it appeared on the home field’s name.

The team received sponsorship from the Indian Packing Company. 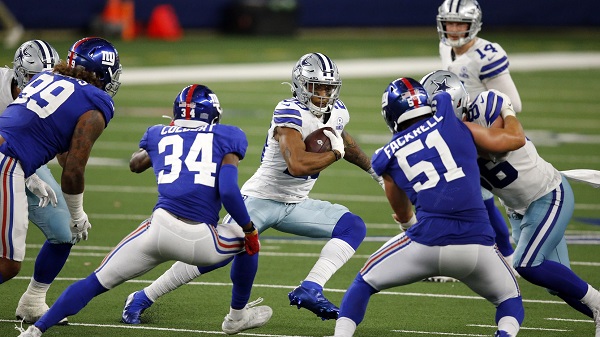 As the Green Bay Packers, the New York Giants are also a team that retains its original headquarters and name.

This team is truly an NFL giant when up to 70,000 spectators came to watch the first game. We cannot help but mention the ingenious management of the Mara family when bringing the team to the top of glory. 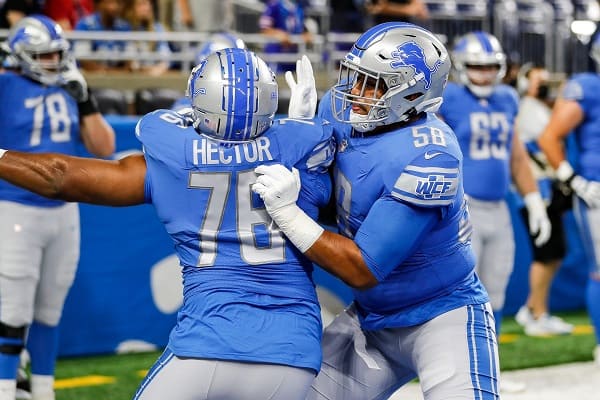 The forerunner of the Detroit Lions, the Spartans, was born in 1929. The team changed owners to George A. Richards for $8000. An awe-inspiring amount at the time.

The final match between the Spartans and the Bears has gone down in history. Soon after, the NFL rolled out three significant format changes. 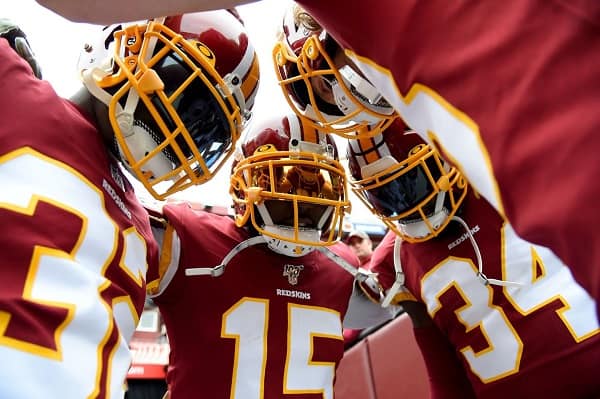 George Preston Marshall – the first owner of the Redskins – founded the team in 1932. After several name changes, he decided on the name Redskins from 1933 to the present.

Not satisfied with the cold attitude of the audience in Boston, Marshall moved the team’s headquarters to Washington D.C. The Redskins were also the first team for the cheerleading and marching band. 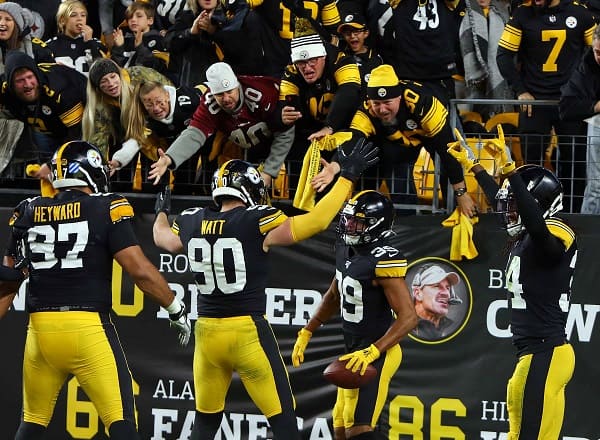 The Rooney family owns the Pittsburgh Steelers from its inception to the present. Although the team’s headquarters has always been in Pittsburgh, it has undergone numerous name changes.

The Steelers began their heyday in the 1970s. They’ve won four Super Bowls and are the only franchise to have two consecutive Super Bowl wins. 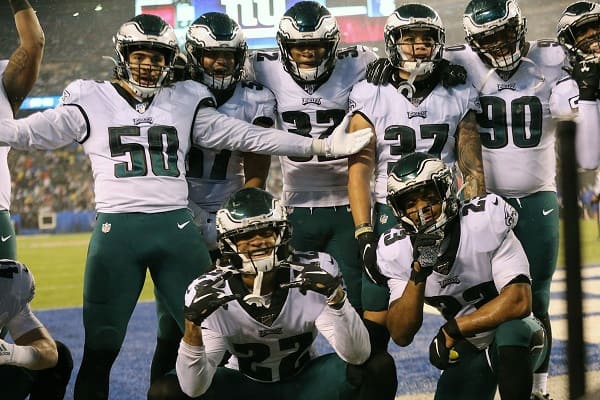 Since 1933, the Philadelphia Eagles have played an important role in Philadelphia’s history.

After a defeat to the Yellowjackets in 1926, the Eagles disbanded. Fortunately, Bert Bell and Lud Wray revived it and named it the Philadelphia Eagles to this day.

It took the Eagles some time to find their form until 1940. The Philadelphia Eagles’ form was somewhat precarious if you have to judge. However, things seemed to have gotten better when they won the Super Bowl in 2017. 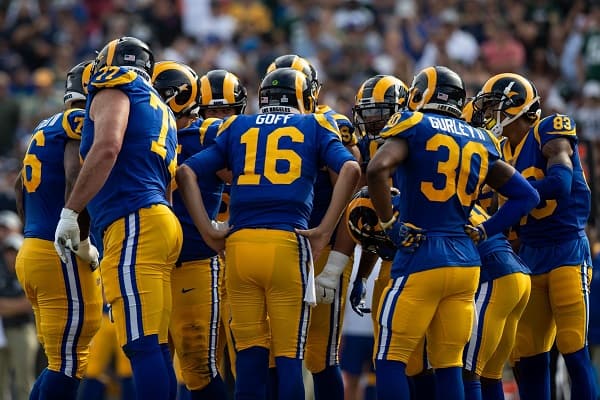 The Rams’ first headquarters in 1936 was Cleveland. However, the team has changed locations when constantly moving from St. Louis and now Los Angeles.

The power of the Rams in the first six seasons is genuinely terrifying. They only stopped when there was a shortage of personnel due to the effects of the war in 1943.

The Rams’ final season in Cleveland in 1945 was very successful with the NFL championship. They later moved to Los Angeles.

Along with the arrival of Kenny Washington and Woody Strode, this is the first NFL team to sign a full-time contract with an athlete. 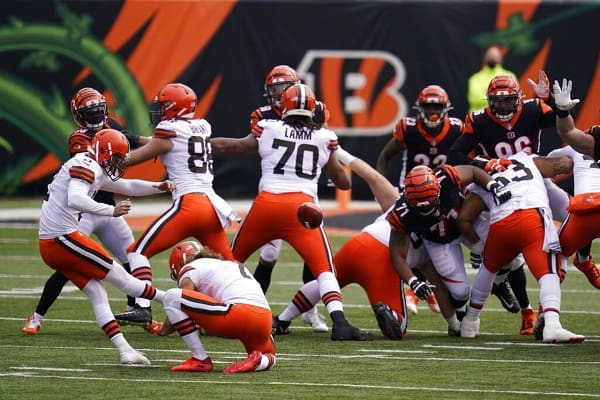 Arthur B. McBride founded the Cleveland Browns in 1944 after acquiring it from the AAFC. The first coach he selected was Paul Brown, who is famous as a successful military and college coach.

The Cleveland Browns showed their dominance at the AAFC until it closed. They then went on to join the NFL. The strength of the team continued as they continued to win championships and NFL titles.

For any questions about the oldest team in the NFL, you can find the answers here.

1. Is the Arizona Cardinals the oldest team in the National Football League (NFL)?

That’s right. The Arizona Cardinals are the oldest team still in the season to this day.

They haven’t been so successful as also one of the franchises with the fewest NFL championships. The Cardinals only had two titles in their hands in 1925 and 1947.

2. Who are the most successful NFL teams?

Based on each team’s NFL rings, it’s easy to see that the Pittsburgh Steelers and the New England Patriots are the two most successful NFL teams. Both have the same number of championships of six.

Hopefully, through the article, you have had a more general view of the history and stories of the oldest teams in the NFL. Each NFL football team plays a vital role in making this professional football league exciting and dramatic.

Langley Rams still has a lot of interesting articles related to the NFL tournament. Check them out if you’re interested. We hope to see you again in other articles.