Home Blog Who Has The Most Rings In The NBA? Top 10 Of All Time

The NBA is a basketball league with a long history. At each stage, we see a few individuals shine on the court. One of the proofs of that effort and talent is the NBA championships.

So, who has the most rings in the NBA? This question is of great interest to many people when it comes to basketball.

Bill Russell is the player who has the most rings in the NBA. He is the former center of the Boston Celtics. During his career, he reached the pinnacle of glory with 11 NBA championship rings.

Via this article, Langley Rams will review the outstanding players with the most NBA rings.

Top 10 Players With The Most NBA Rings

In this section, we’ll take a look at the top 10 NBA players with the most championships right now. Let’s read on to discover! 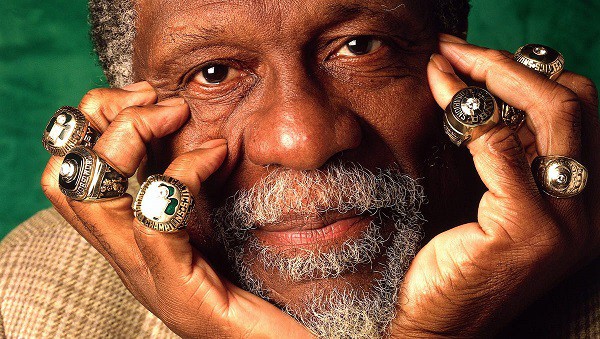 With 11 titles, Bill Russell proudly holds first place on this list. Russell was an essential piece in the great empire of the Boston Celtics in the 60s.

Under head coach Red Auerbach, the Celtics have won 11 NBA titles throughout 13 seasons, including eight in a row. As a center, Bill Russell has completed the role of a defender and top shot-blocker.

Anyone in the same position as Bill Russell can only be Wilt Chamberlain with his record-breaking stats during the competition. However, when considering the rare encounters between the two, we still easily recognize the superiority of Bill Russell.

People often call Bill Russell a rebounding machine with an average of 20 points per season.

Russell’s stats compared to other luminaries are much more modest, but no one has had a successful career. It might be the reason why they place his name on the Finals MVP award. 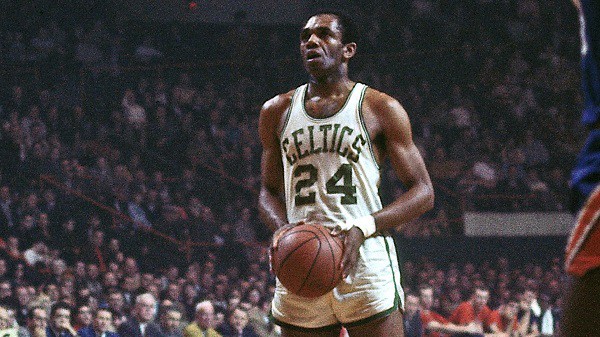 It will not be difficult to understand when Russell’s close teammate, Sam Jones, is on this list. He came in second with 10 NBA titles during his 12-year playing career.

The name Sam Jones often appeared on lists of leading scorers at the time. On average per game, he can score 17.7 points.

Sam Jones’ strength lies in the spirit of bonding with his teammates like glue. Through each playoff season, this great player has improved himself more and more.

Thanks to his flexible physique, accurate shooting ability, and cunning layups, it was difficult for opponents to keep up with his footsteps. To commemorate Sam Jones’ achievements, people elected him into the Hall of Fame in 1983.

Thanks to the Boston Celtics dynasty dominance in the NBA, we will see many of its players are on this list. The following four names are also Celtics legends, and they share 3rd place with 8 NBA rings

Tom Heinsohn is a unique case. Not only did he outperform as a basketball player, but he also excelled as a coach. Tom Heinsohn won the rookie title after only his first year, and he hasn’t stopped since. His talent is reflected in his high scoring ability and his double figures during nine years of competition.

In the case of John Havlicek, he is living proof of an intersection. Taking on both positions as a guard and forward, John Havlicek shines for his versatility. One of his shining moments at the eastern conference finals was his intricate steal against the 76ers.

With 13 years with the Boston Celtics, Satch Sanders has shown himself as a player with top-notch defensive ability. His average is 5.8 rebounds and 8.8 points per game.

The last one, K.C Jones, is the glue for the entire Boston Celtics squad. He has a bright light when he always comes up with impressive attacking plans. When it comes to defense, K.C Jones is as strong as a pit bull. His average is 5.8 rebounds, 3.0 assists, and 8.8 points per game. 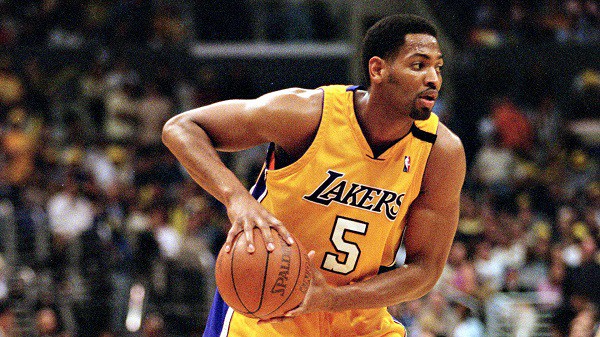 By some magical coincidence, Robert Horry is always there when a team wins their NBA championships. In 1994 and 1995, he won two NBA titles with the Houston Rockets in the absence of Michael Jordan.

Robert Horry continued to receive miracles at the Los Angeles Lakers in the 2000s. That was also the golden age of the Lakers with three consecutive NBA championships when the pair Shaq and Kobe dominated the tournament.

Even better, Horry was part of the San Antonio puzzle to win two more NBA titles, completing the strangest and rarest career in history.

Even so, we cannot ignore his contributions. As a great shooter, Horry performed exceptionally well in the playoffs.

Frank Ramsey is a star from the bench. The Boston Celtics picked him in fifth at the 1953 NBA draft. With solid 13s and 5s throughout his career, he’s been part of a dynasty.

During the 1955 NBA Draft, the Boston Celtics picked Jim Loscutoff, and it was a wise decision. Loscutoff has been part of seven NBA titles in his nine-year playing career with his deadly scoring and rebounds. 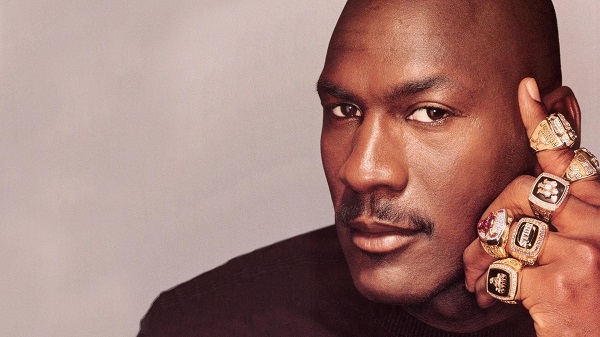 In the late ’50s and ’60s, the soul of the Boston Celtics was Bob Cousy. Thanks to his skillful passes and ball-handling, he took the basketball game to a whole new level. For eight consecutive seasons, Bob Cousy has consistently led in assists, goalscoring, and free throws.

Kareem Abdul Jabbar is also one of the rare players on the list to win NBA titles for more than one team. His first NBA title was in 1971 with the Milwaukee Bucks.

Kareem Abdul Jabbar’s tenacity had made many admirers when he only retired at 42 after 20 seasons. The sky-hook shot is still a legendary move in today’s basketball world. Check out that magical moment via this video.

The duo Jordan and Pippen is the perfect couple in NBA history. If it weren’t for Michael Jordan’s two-year hiatus, their number of NBA championships might not have stopped at six. The versatile and comprehensive attack on the perimeter of both has even changed the gameplay of this NBA.

Michael Jordan and Scottie Pippen wrote a heroic page in the history of the Chicago Bulls. Any NBA finals they entered didn’t last until Game 7, an overwhelming power. Let’s find out with Michael Jordan position.

In this section, we will answer some interesting questions surrounding NBA championships.

1. Which NBA team has won the most NBA titles?

With an equal number of 17 NBA championships for each team, the Boston Celtics and Los Angeles Lakers are the two NBA teams that have won the most NBA Finals games.

From 1959 to 1966 was the reign of the Boston Celtics when they won 8 consecutive victories. As for the Lakers, they are the people who have participated in the most NBA Finals – 32 times!

2. Has anyone had NBA rings from both the Celtics and Lakers?

Via this article, we have just provided you with the answer to the question: “Who has the most NBA championship rings?”. If you have any questions about the topic of the article, feel free to send us. Thank you for reading!