Home Blog Washington Football Team New Name 2022: What Will It Be?

Many people believe that the Washington Football Team should change its name, and they are thinking carefully about it. But until now, we have not received any signal except speculation.

The team left behind its Washington Redskins names when FedEx, their stadium naming rights sponsor, called for changes in the summer of 2020. Nike acted quickly afterward, removing all clothing related to Washington Redskins merchandise on their stores.

Even Washington D.C. mayor Muriel Bowser also believes that the naming process will play an essential role in building a new stadium.

So, team owner Daniel Snyder announced that they would change their name and logo before the NFL 2020. A year on and still no new announcement makes fans of this NFL franchise feel impatient.

When is the right time to announce the new Washington Football Team name? And what are the most easily chosen names? Let’s find out with Langley Rams. 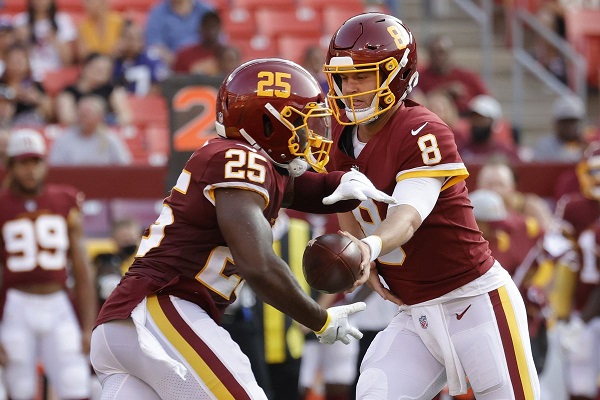 When Will We Have Washington Football Team New Name?

Members of Native American tribes in Wisconsin have campaigned against the name Washington Redskins for years. This NFL franchise’s name and even the logo are offensive to them.

Many protests took place, typically the one in front of Lambeau Field in 2019 when the team played here. Major sponsors such as FedEx or PepsiCo also agree with this idea. If the team doesn’t change its name, its sponsorship money may be withdrawn faster than ever.

Those reasons prompted team president Jason Wright to do something. And he announced that the Washington Football Team will reveal a new name in 2022. Also, the original colors of burgundy and gold will be kept. This color scheme has gone with the team’s history and has profound meanings.

Some predict that the time when the NFC East representative is aiming for is early 2022. The Washington Football Team may wait until after the Super Bowl to announce its name but will want to make the change before the NFL Draft.

So expect results sometime between February 14 and April 27.

The 18-month timeline will put the Washington Football Team on the right track to rebrand its entire brand. Fans of this NFL team can also join.

As reported by The Washington Post, the team received 40,000 submissions from multiple focus groups, digital deployments, and surveys. They want fans to participate in the branding process and deeply understand its meaning.

The team will still keep the name Washington Football Team in 2021, but this will also be the last season; theoretically, the team operates with this moniker. 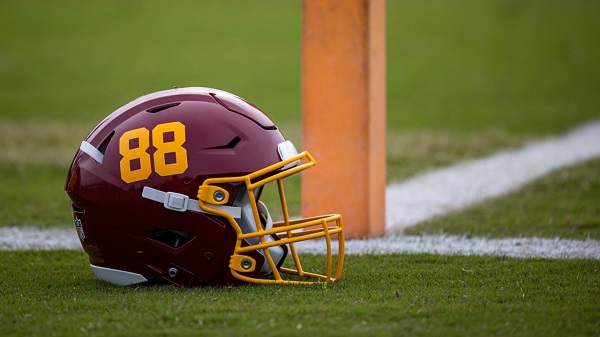 The color scheme of the WFT

Although there hasn’t been any official announcement from the Washington Football Team yet, fans have narrowed the list down to eight possibilities. Each name has its own reason and meaning. Tanya Snyder, the group’s co-CEO, announced the names on an episode of the Adam Schefter Podcast.

The team then announced on Monday in an episode of their Youtube series called “Making the Brand.” The three-minute episode includes team president Jason Wright giving head coach Ron Rivera some names. The video ends with Wright giving his personal opinion on the three finalists.

We can’t hear them, thanks to clever editing.

Even so, that video did point out a few clues. At one point in the video, the team invited fans to the team’s stadium, FedEx Field, and fans were asked what nicknames the group was considering.

Here are eight nicknames the Washington Football Team is considering. Chances are, the three finalists will be among these. These include:

Many fans hope they will choose a legendary and symbolic name like the Green Bay Packers, Dallas Cowboys, Minnesota Vikings, or New York Yankees. To understand more about what these nicknames mean, dive into the next section. 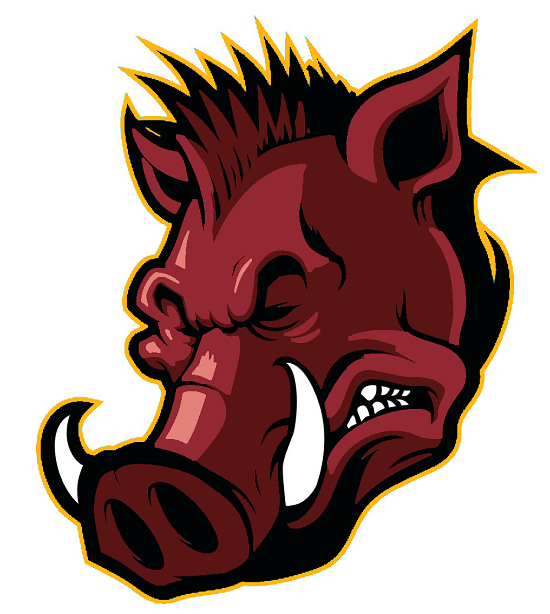 Offensive line coach Joe Bugel chose the name “the Hogs” for the powerful attack model born in 1982 at his training camp. The team’s considerable successes in the trenches in the 1980s and early 90s helped make the name famous.

Thanks to that stellar offensive lineup, the Washington Football Team had a perfect season sweep three times to claim the Super Bowl title. The Hogs also played a big part in the last time WFT won the Lombardi Trophy.

With such a history, football fans are pretty fond of this option. You might even see a few people wearing pig noses and ears on Sundays. They also have another name, “Hogettes,” in a local fan base.

The military inspires all four nicknames Armada, Commanders, Defenders, and Brigade. The best reason is that head coach Ron Rivera was born and raised in a military family. Therefore, he is very interested in this aspect.

Rivera thinks this issue is quite important to him personally. Furthermore, he expressed his desire to work closely with Dan Snyder to ensure continued honoring and supporting Native Americans and the military.

These names, therefore, all have good reasons to become the new choice for the Washington Football Team name.

“Presidents” is also a fitting nickname for this nation’s capital football team. It is pretty appropriate for the location and the history of the group.

“Red Wolves” is a possible choice

Associating a team name with a group of people seems to be no longer appropriate and quite risky at the moment. We’re better off just sticking with animals. It really means a lot.

The Red Wolves is a nickname that many fans love and voted for in this survey. Red wolves are an endangered species living mainly in the southeastern United States.

Fans have also submitted several other names such as “Arrows,” “Redspears,” and “[Red] Hawks,” but the first two choices are hard to come by because of their potential connection to native Americans. The last name is easily confused with the Seahawks.

Another fact is that the NFL already has:

The only two canines-themed teams are the Minnesota Timberwolves and the Arizona Coyotes.

The Red Wolves naming will also demonstrate the team’s efforts in conserving this rare animal and its habitat by catalyzing charitable efforts. Keeping the word “red” in the group is also a subtle reminder of the old name.

If the names are still good, there’s no reason to change them. The Washington Football Team’s record is still improving as head coach Ron Rivera led them to their first NFC East title since 2015.

The team is also working on rebuilding their defense, and it is expected that they will appear more often in the playoffs in the future. At the same time, fans have also become familiar with the team’s WFT slogan, and it creates a beautiful harmony.

The only thing they need to do is find a complete logo. If the Washington Football Team can continue to win the division title under this name, everything will be fine.

If you still have questions about the Washington Football Team new name, read this section to find the answers.

What Is The Net Worth Of The Washington Football Team?

The Washington Football Team is one of the most expensive sports franchises globally. According to the latest calculations of Forbes, the team is worth about $4.2 billion, ranking fifth in the National Football League.

How Many Super Bowl Championships Does The Washington Football Team Have?

The Washington Football Team has been one of the most dominant NFL teams of the past quarter-century with three Super Bowls. But the team’s glorious past was nearly 60 years ago when they once possessed a seasoned squad and a great strategy by head coach Joe Gibbs.

Many speculations and thoughts are surrounding the new name of the Washington Football Team, but we are still waiting for the final results. This permanent name will play a massive role in building the image and community of the franchise.

Going into 2022, hopefully, we can be revealed about the team’s new nickname as promised.