Everyone enjoys seeing a team line up for a field goal longer than 60 yards, and a 70-yard kick may not be far behind. But who has the upper hand up until now? Let’s look at the ten longest field goals in NFL history.

Justin Tucker of the Baltimore Ravens set the record for the longest successful field goal in an NFL game on September 26, 2021. He converted on a 66-yard field goal.

Scroll down to discover other records with Langley Rams!

What Is The Longest Field Goal In NFL History? 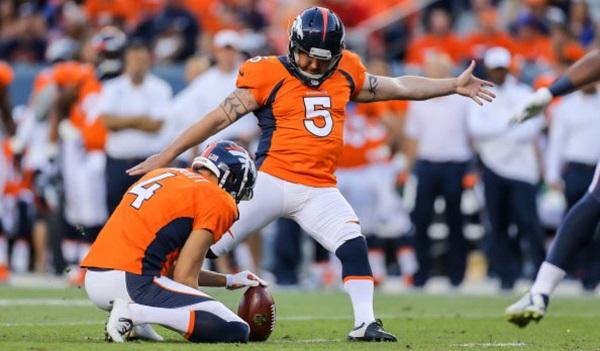 The Longest Record In NFL

After kicking the game-winning field goal at Ford Field on Sunday, Justin Tucker held the honor. He beat Prater’s record, which he set with a 64-yard field goal to finish the first half of a 2013 game against the Tennessee Titans with the Denver Broncos.

Tucker had the advantage of playing in a dome in Detroit, while Prater’s touchdown came at Mile High Stadium in Denver. Air density is lower because of the height, resulting in longer throws, punts, and kicks.

Tucker’s kick established an NFL record, but it fell short of the NCAA mark by a long shot. Ove Johansson of Abilene Christian kicked a 69-yard field goal against East Texas State on Oct. 16, 1976.

Johansson’s kick shattered a collegiate record that had been held for less than 20 minutes. At 2:20 p.m. CT, Texas A&M’s Tony Franklin broke the state record with a 64-yard field goal against Baylor. Around 2:40 p.m. CT, Johansson’s kick went through. 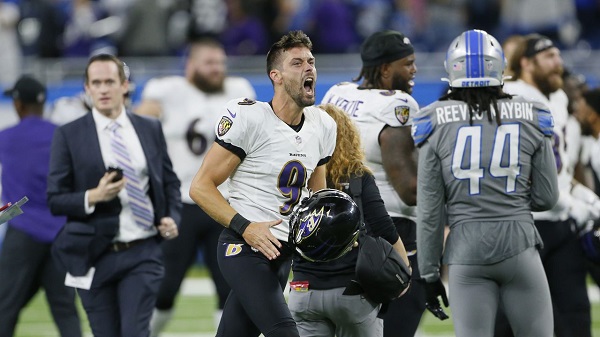 The 2021 Detroit Lions’ 0-2 start was made even more complicated when Baltimore Ravens kicker Justin Tucker converted on a 66-yard field goal as time expired to win the game. Tucker’s field goal set a new NFL record for the longest field goal ever.

View more: How long is a football field in feet

The kick of Justin Tucker has a decent chance of remaining the NFL record for a long time. Many have tried, but none have succeeded. Thanks to Tucker, many football fans will now know the answer to the question, “What’s the longest field goal in NFL history?” thanks to Tucker. 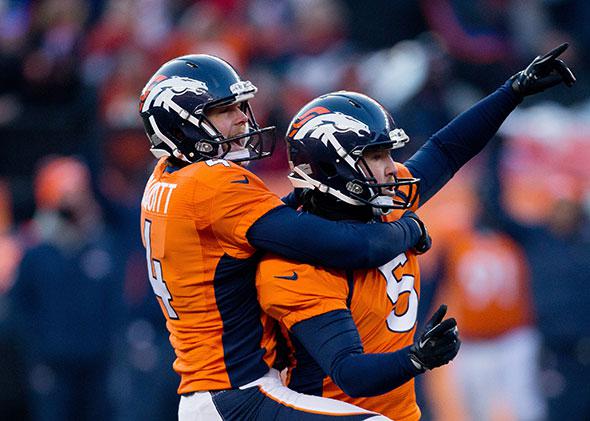 Matt Prater And His Teammate

Kicker Matt Prater had one of his best days on December 8, 2013. Prater was a member of the Broncos, and he was facing the Tennessee Titans at Mile High Stadium in Denver.

Peyton Manning got the Broncos in Prater’s scoring position before halftime, a Hall-of-Fame quarterback at Tennessee’s 46-yard line on this historic day.

Of course, the kicking record in thin air will help a football soar to new heights, but it shouldn’t detract from Prater’s achievement of what was formerly the all-time field goal record.

After all, the Broncos play at least eight games at home each season, giving NFL kickers plenty of opportunities to breach the regulation. That is if they have a leg. 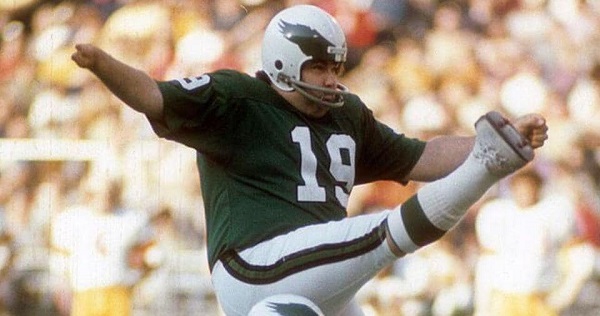 Three distinct elements distinguish Tom Dempsey’s performance in 1970 from the rest of the group, putting him at No. 3.

Dempsey’s right foot was born without toes. As a result, Dempsey wore a custom-built flat-front kicking boot, which is currently on display in the Pro Football Hall of Fame in Canton, Ohio.

A Tom Dempsey rule now exists, requiring that any shoe worn by a player with an artificial limb have a kicking surface resembling a conventional kicking shoe.

Second, Dempsey’s kicking technique is unlike anything you’ll see in today’s American football. NFL kickers used to line up a few feet straight behind the ball rather than approaching the ball at an angle as they do now.

The goalposts are the final play. The goalposts moved from the center end zone entrance to the scoring area by the NFL in 1974.

When it comes to whether Dempsey had a competitive edge on the game-winning kick because of his particular sneaker, he doesn’t believe it.

ESPN’s Sport Science, which performed studies on the subject years ago, didn’t know either. Dempsey’s mark is still regarded as one of the best kicks of all time. 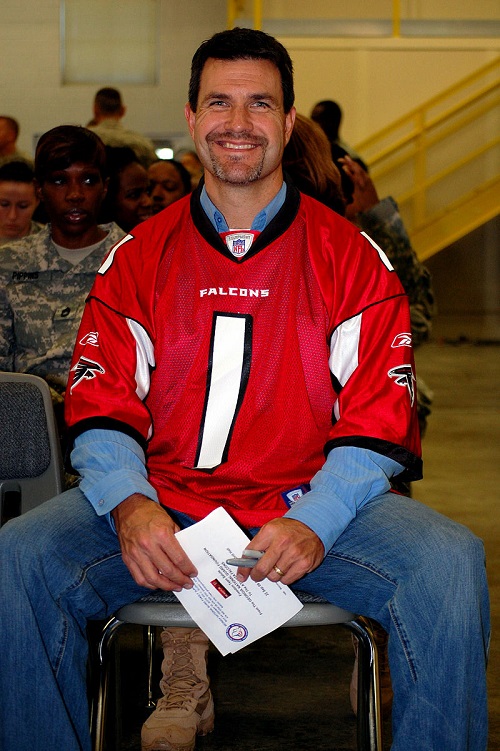 Jason Elam is a two-time Super Bowl game winner and three-time Pro Bowl kicker in the NFL. He had multiple chances to create history during his almost 17-year career with the Denver Broncos.

On October 25, 1998, Elam achieved exactly that when he kicked a 63-yard field goal at Mile High Stadium, which is 5,200 feet above sea level. It was the first kick in National Football League history to tie Tom Dempsey’s long-standing record. 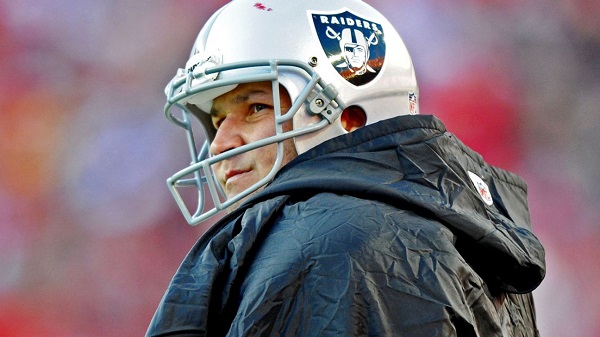 Sebastian “Seabass” Janikowski, the only kicker ever selected in the first round of an NFL Draft, was formed differently. Literally. The Polish native, who stood 6-foot-1 inches tall and weighed 260 pounds, understood making a ball fly.

Seabass made only one Pro Bowl in his 18-year career, but he left an indelible mark. His 63-yard bomb at Mile High in 2011 was maybe the left-footed special teams ace’s most memorable kick.

In his 16-year NFL career, David Akers has had several great kicks, but none were farther than his 63-yard bounce off the Lambeau Field crossbars in 2012.

The San Francisco 49ers lost in the Super Bowl after the NFL season, but this kick in Week 1 was an excellent way for the lefty kicker to start the year. 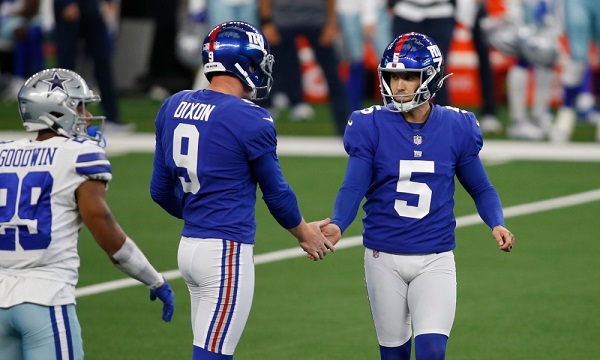 These days, Graham Gano may be kicking for the New York Giants, but he spectacularly enraged their supporters not so long ago.

Gano set up a 63-yard boot with only one second left on the clock with a six-mile-per-hour easterly breeze.

After leaving the ground, the ball makes a violent curve, but barely enough to drop kicked field goals. It was a sight to behold. 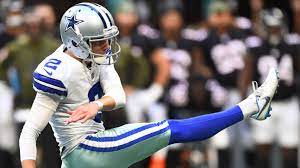 The Dallas Cowboys lined up just before halftime against their NFC East opponents to fire a 63-yard bomb from Brett Maher.

The kick would have been good from 66 yards at AT&T Stadium, making it the longest field goal in NFL history, according to the NBC broadcast.

While many of the previous most extended field goals have been made at Mile High, this one was made indoors at Jerry World, and it even gives hope for a long kick in the future because it would have gone through at a greater distance. 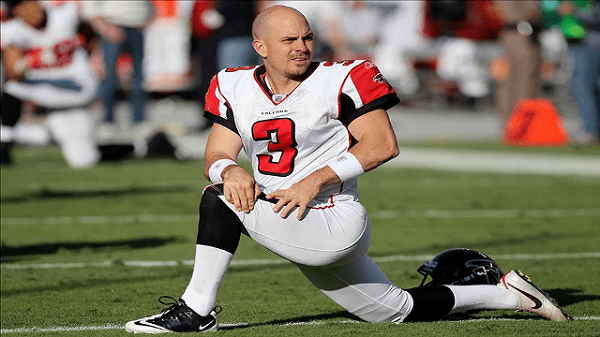 Matt Bryant will never forget his 62-yard game-winning kick with the Tampa Bay Buccaneers in 2006, despite having played for five different clubs during his career. 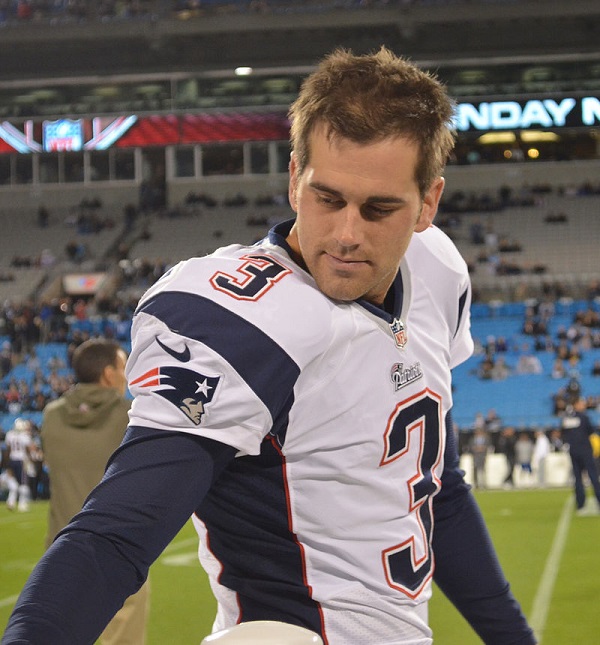 In NFL history, five 62-yard kicks have been attempted. Brett Maher has two of these and a career-long 63-yard kick. Matt Prater most recently made a 62-yard field goal in Week 2 of the 2021 season.

Stephen Gostkowski’s 62-yard field goal is at Azteca Stadium in Mexico City. It is 7,280 feet above sea level, which is especially noteworthy.

What Is The Longest NFL Field Goal In 2021 After Justin Tucker’s 66- Yard Game-Winning Kick?

Prater may have missed a long field goal try on Sunday, but he demonstrated how strong his leg still is in Week 2 against the Minnesota Vikings at State Farm Stadium when he finished off a wild first half with a 62-yarder.

A kick like that gives a coach hope for a 68-yarder, though the Cardinals’ field goal team might need to work on their coverage to avoid another kick-six.

What Is The Longest FG Attempts In NFL History?

Instead of allowing quarterback JaMarcus Russell a chance to throw a Hail Mary, Oakland Raiders head coach Lane Kiffin sent out Sebastian Janikowski for a 74-yard kick after the first half of a 2008 game against the San Diego Chargers.

Janikowski kicked a field goal that went right of the goalposts and missed the end zone from his 34-yard line. The Raiders caught Antonio Cromartie on his unsuccessful attempt on Sunday, unlike the Cardinals with Agnew.

We cannot deny that the longest field goal in NFL history of Justin Tucker is incredible. If you have any related questions about this, feel free to let us know!