Home Blog How Does the NBA Buyout Market Work?

Towards those fans of basketball, they will not feel far away from the NBA buyout market. Do you know “What is the buyout NBA market in 2022”? To learn more about the buyout, let’s answer a series of questions with Langley Rams. 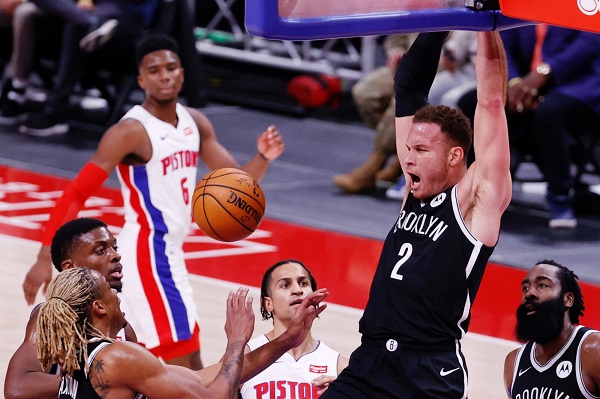 What Is a Buyout NBA?

The buyout is a form to release the contract between the player and the team. However, in each case, the buyout may not be the same and serve different purposes.

“Buyout” is a prevalent concept in the NBA, especially in the information flow related to player transfers. It happens when a player no longer wants to be with the team or vice versa for one reason or another. The issues about buyout are not too complicated. However, they often have many variations and are “applied” differently in some cases.

As usual, the buyout will occur by agreement of the players and the teams to part ways. However, sometimes a player will want to become a free agent without getting approval from the group.

Also, the team cannot change players to gain the pieces they want. At the same time, this player also wants to leave. However, this will not happen after the NBA trade deadline.

What Is the Goal of NBA Buyouts?

NBA buyouts are for a lot of different reasons.

If the team and player want to “go their separate ways,” both will sit in the negotiating room to search for both. When signing a contract, both parties have their rights.

Hence, as the trade deadline approaches, part of the interests of both parties will have to be “sacrificed.” For the most part, salary is the most talked-about thing.

Sometimes, players are willing to give up their salary entirely for the rest of the season. His aim was just to become a free agency and leave. But sometimes, the team still has to pay the player just to let him leave the NBA team.

Typically, there will be playoff candidates or lineups that are more suitable for them.

How Many Types of Buyout Players?

Related: How many players are on a basketball team

How Does the NBA Buyout Market Work?

It sounds simple, but the way buyout markets work is not. There are some rules that we need to know as follows:

Under the Collective Bargaining Agreement (CBA), the NBA team will have to guarantee player wages for the remainder of the season. The main timeline is 10th January every year.

The NBA rostered players will receive their paycheck for the entire season even if their employers tend to waive or kick them out of the game.

Back to the concept, after reaching a buyout agreement with the team, the player will have to wait 48 hours. This period is waivers. During these 48 hours, other groups can “steal” players by bidding.

NBA history has seen a few successful deals. However, the later, the less likely this happens. The reason is that the teams are often less interested in these 48-hour waivers.

After this 48-hour waiver, the released player will officially become an unrestricted free agent. At this point, he can sign a new contract with any team.

In the buyout market NBA 2021, there is a significant change in the two strongest NBA teams.

Andre Drummond has signed with the Lakers for the rest of this season. The salary he received was $794,536. Previously, Andre Drummond signed a long-term max contract with the Cleveland Cavaliers team.

$794,536 is a significant amount compared to the $28.8 million the Cleveland Cavaliers pay him each season. Thanks to the buyout, the Lakers have added one more player to their roster. 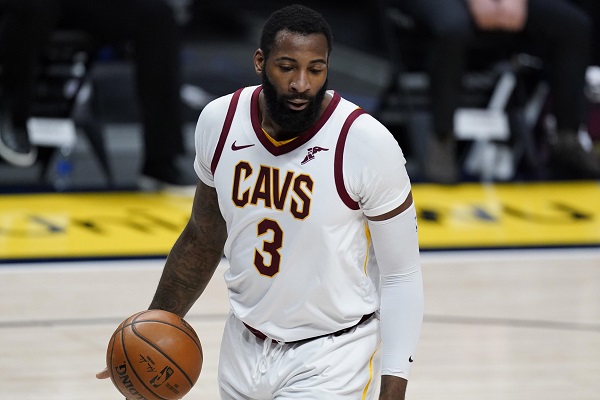 Similar to the case of Blake Griffin, LaMarcus Aldridge is also due $24 million from the San Antonio Spurs this year. But he only had to pay $7.25 million to make the buyout easier.

Both Griffin and Aldridge have signed with the Brooklyn Nets. The salary that Blake Griffin received is $ 1,229,676 for the rest of the season. Meanwhile, LaMarcus Aldridge will receive a salary of $878,340. 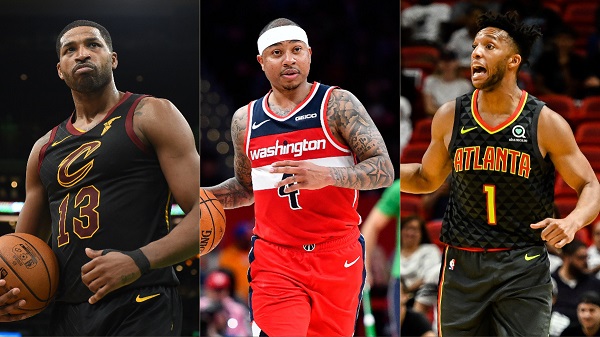 We collected some common questions for your reference.

1. How long will the buyout market last?

In theory, the buyout market has no expiration date. The buyout market is usually busiest around the time after the trade deadline. It is the time when teams with Playoffs or championship goals want to increase the squad’s strength.

However, there is a virtual deadline for this particular transfer market: March 1 of each year (US time). It is more accessible on the last day the teams have to finalize the list of players to attend the Playoffs round.

If the team wants a particular name to fight in the postseason, they must complete contract signing procedures before March 1.

The top 5 are Kawhi Leonard, Chris Paul, Kyle Lowry, John Collins, and Mike Conley. You can check out the top 10 NBA buyout candidates in 2021 in this video.

Above is some information related to NBA Buyouts. Through the article, you have gained more knowledge about an aspect of basketball and how it works.